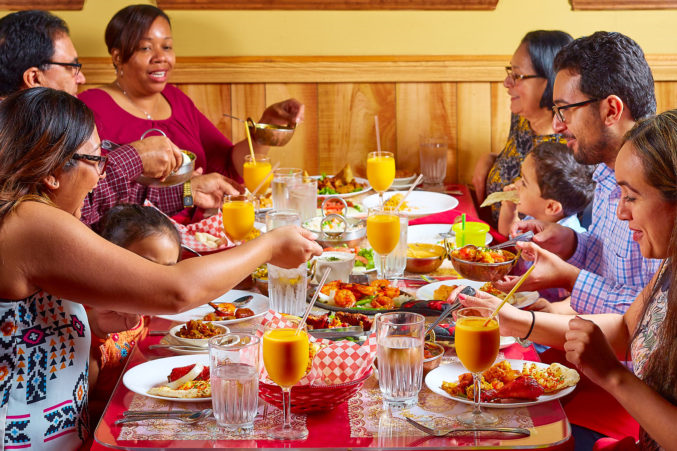 It’s a brilliant time to be eating Indian in Dallas. Consider this: the world’s second-most populous country is more than four times the size of Texas, a place of mingled peoples and religions, of myriad languages and regions. But there was a time when “Indian” in Dallas meant Northern Indian and nothing more. The grand dames, like India Palace, first taught us to love the comforts of tikka masala and tandoori chicken, classics whose spice palettes are tempered for the Western palate. The last several years, however, have seen an influx of South Asians and, along with them, a wave of restaurants that has made Dallas a destination on par with California for density and diversity of Indian food.

We now have restaurants from every region, from the northern reaches near the Himalayas to the southern tip that all but touches Sri Lanka. This means we can conduct a gustatory tour of the entire subcontinent, from the rarified feasts of Mughal palaces to the beachside snacks of Mumbai. You can find rose- and saffron-flavored ice cream or chile bhajis, take-away masala and tea at 10 p.m. on a Saturday night. If you’re still stuck on butter chicken, it’s time to kindle your sense of adventure.

Wake up and smell the goat curry.

D Magazine: Best Restaurants, Things to Do, and Local Dallas